The nuclear industry is responsible for horrific wastes which will endure as a nightmare for our grandchildren but people could disagree with this by saying that Nuclear power is the only energy producing industry which takes full responsibility for managing all it’s wastes, and bears the cost of this. I disagree with this response, the high costs which is usually billions wouldn’t be necessary if we used renewable energy, we still have to endure high toxins and we will have to deal with it for thousands of years.

Nuclear Power is only a little piece of electricity, Nuclear plans won’t increase this, only play tinny rule in cutting CO2. 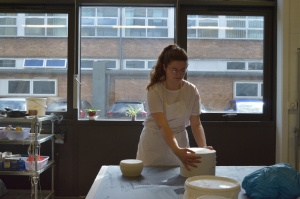